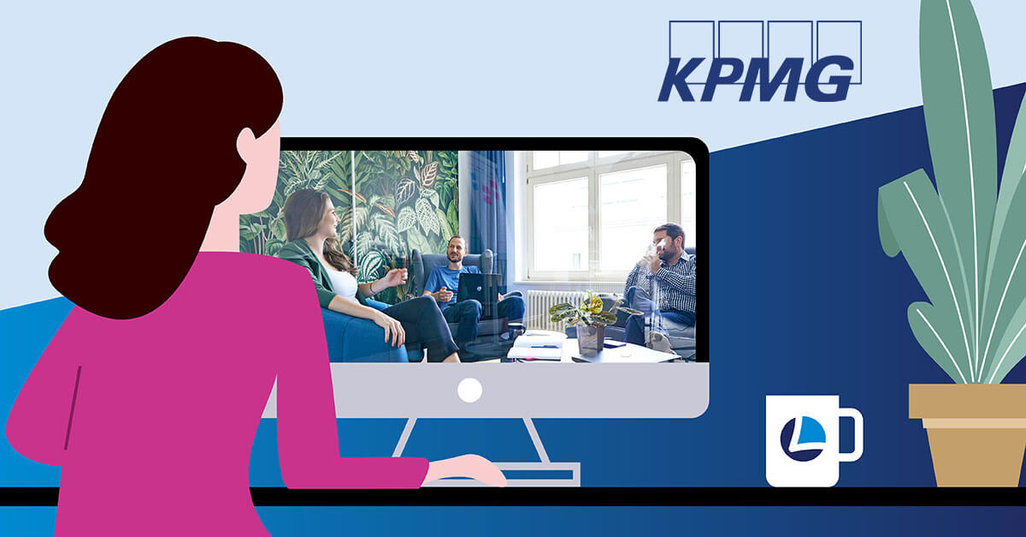 What are the factors for a successful carve-out project? In this blog post, Ralf Pfennig, partner at KPMG in Cologne, answers all the important questions that apply in practice.

More and more companies are thinking about a spin-off of subdivisions and establishing them as independent entities. There are various motives for these so-called carve-out transactions. However, two aspects are always involved:

But do carve-outs really lead to the anticipated increases in company value? And how do companies that want to carry out carve-outs succeed in achieving the set goals in the best possible way? In short: What are factors of a successful carve-out transaction? These questions are addressed in the white paper "Dissecting public carve-outs: What are the dynamics of a successful transaction?" which was published by KPMG and The Edge in 2020. The study examined 45 carve-out transactions that took place in recent years on the capital markets in the USA, the EU, the UK, Australia, Japan, and India. As a result, some key success factors for the implementation of carve-outs can be identified.

Our Channel Manager Luisa Richwien conducted an in-depth interview with Ralf Pfennig, Partner in Accounting & Process Advisory and Head of Deal & Capital Markets Services at KPMG AG auditing company in Cologne, on the topic of success factors for a carve-out.

Luisa Richwien: Carve-outs have gained enormous popularity in recent years. A further wave of carve-outs is also expected in the period after the Covid-19 crisis. Carve-outs are complex projects that present companies with major challenges. Does the effort pay off in the end?

Ralf Pfennig: In any case, a carve-out is a complex undertaking. A company which was previously run by its parent company becomes independent and must be prepared for this in the best possible way. In the case of carve-outs on the capital market, there are also complex capital market or prospectus requirements, for example in the form of additional financial information that must be prepared and audited. Thorough advance planning is essential for this. As a rule of thumb, there is approximately one year between the first announcement of a planned carve-out transaction and the listing of the carve-out company on the stock exchange. Nevertheless, our empirical analysis shows that most carve-outs are successful. This can be seen in the share price development of the carve-out companies. The majority of the carve-out companies examined outperform comparable indices in this respect. However, the positive effect does not usually manifest itself immediately after the transaction, but only mid-term within several years.

Spin-off and IPO as types of a carve-out

Luisa Richwien: Not all carve-outs are the same. Are there certain types that have proven to be particularly effective?

Ralf Pfennig: In general, a distinction can be made between spin-offs and initial public offerings (IPOs).

In a spin-off, part of a company is outsourced. As compensation for the spin-off, the shareholders of the parent company receive shares of the newly created company in the form of a dividend in kind. This does not generate new capital but redistributes existing capital.

In an IPO, on the other hand, the carve-out company can actually generate new capital by combining the admission of the shares with a capital increase (primary offering).

Transitional Service Agreements (TSAs) for the road towards independency

Luisa Richwien: However, the independence of the young carve-out company is also accompanied by additional challenges. Tasks that were previously performed at group level must be carried out independently by the carve-out company in the future. What is the best strategy to achieve a smooth transition concerning this?

Ralf Pfennig: Transitional Service Agreements (TSAs) play a crucial role here. TSAs are agreements in which the (previous) parent company agrees to continue to perform certain tasks for the carve-out company during a transitional period. In particular, tasks that were not handled independently by the carve-out company prior to the separation and for which it still needs some time are regulated here. This concerns, for example, the areas of

As useful as TSAs can be for a smooth transition, however, it is important that they are clearly defined. Unclear or even missing agreements regarding the scope of the services to be provided, the costs, the term, and any renewal and termination options can lead to unpleasant conflicts and, in the worst case, cause adverse effects. The most successful carve-outs are those with clearly defined TSAs that are laid out for the medium term, i.e. to cover a transition period of around two years.

Management of the operational and financial carve-out

Luisa Richwien: Carve-outs are also characterized by many interdependencies. How can a silo mentality be prevented, and a coordinated approach be ensured?

Ralf Pfennig: In order to control and monitor the carve-out process in the best possible way, a project management office (PMO) is required. At least two superordinate work streams can be distinguished: The operational carve-out and the financial carve-out.

The operational carve-out is the gradual separation of the carve-out company from its previous structure, with a focus on building up administrative functions such as the HR department, the legal department, the IT department, and the accounting department. But areas such as production and sales must also be prepared to operate independently of the previous company.

The financial carve-out, on the other hand, includes topics such as capital market communication, due diligence, the preparation of financial information, and the analysis of costs and synergies.

It is important to always be aware that these work streams are interrelated. The PMO ensures efficient coordination.

Successful carve-outs. Is the effort really worth it?

Luisa Richwien: In order to make the carve-out process successful, many things have to be taken into account. Is the effort worth it in the end?

Ralf Pfennig: In general, it can be said that carve-outs are very time-consuming and complex. However, if they are comprehensively planned, monitored, and managed, and tools such as TSAs are used to support them, carve-outs often lead to positive share price developments, especially if the carve-out company can act truly independently. So yes, carve-outs are a worthwhile strategic option, especially with the right approach!

KPMG International (2020): Dissecting public carve-outs: What are the dynamics of a successful transaction.

Ralf Pfennig is a Partner in Accounting & Process Advisory and Head of Deal & Capital Markets Services at KPMG AG auditing company in Cologne.

When investors make an acquisition, a transparent presentation of financials is important. In this article, we will share the key success factors with you.

When it comes to handling disclosures in line with IFRS 16, LucaNet's leasing tool is a pro. Join us for a look at the key use cases.