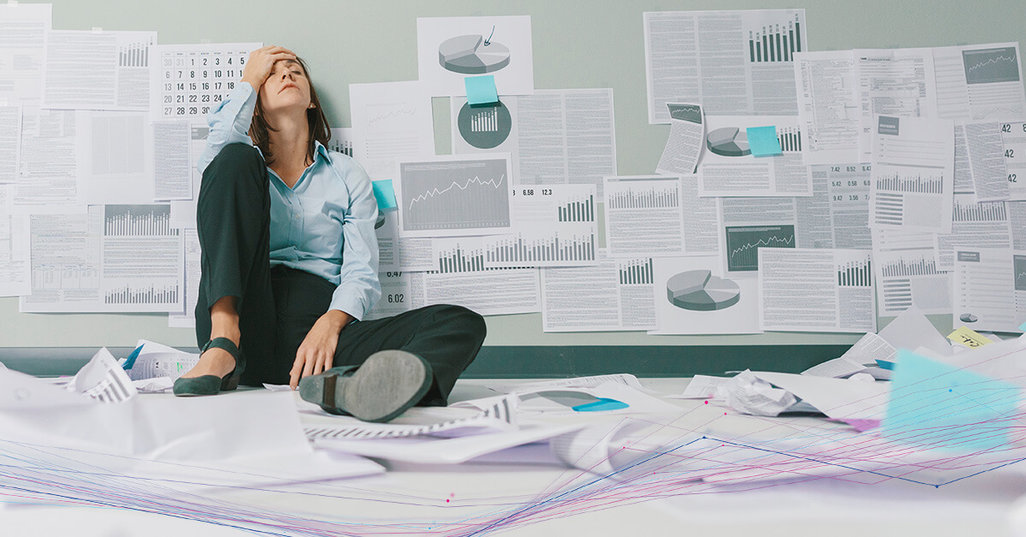 Sustainability reports offer a wealth of data, but are less helpful for finding good investments. Discover why sustainability policy finally needs to be reworked.

My children, who have grown up with Fridays For Future, are starting to make their first investments – and I’m meant to help them. After all, they deem me qualified to shed light on which stocks, bonds, and funds are sustainable yet profitable.

As a father, you never want to disappoint your children. And as a professor of accounting, I obviously make sure I don’t just rely on analysts. But I quickly realized I was out of my depth when scoping out sustainability reports. Not just because of the overwhelming number and magnitude of them or their maze of colorful images and graphs – I simply couldn’t see any criteria for judging sustainable actions. Yes, you’ll find statements like the one from Sindelfingen’s famous car manufacturer, which produces around 30 percent of its electricity requirements at its “Factory 56” thanks to its own photovoltaic system and the use of vehicle batteries as temporary storage units. That may read well, but how can I compare that with other car manufacturers’ production facilities, for example those in Wolfsburg or Munich? 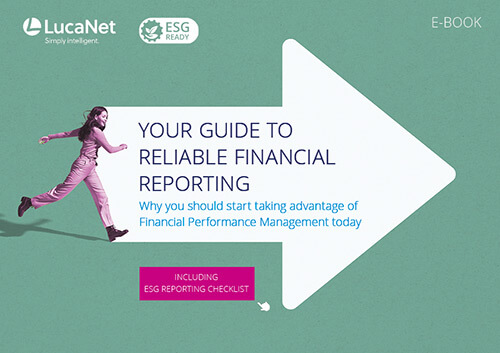 Reliable, audit-compliant financial reporting is crucial to the future success of any company. To find out how yours can automate this process, don't miss our new e-book.

I’m also convinced that such investments aren’t actually motivated by environmental considerations. They’re most probably made to ensure security of supply, maybe also partly to boost a company’s image. But most of all, cost is the overriding factor: the investment will pay off in the long run. There’s nothing condemnable about that; quite the opposite: I just wish companies would say so – and would be “allowed” to say so without being immediately stigmatized. That would make the situation easier to assess, and my critical mind wouldn’t immediately suspect greenwashing whenever there is a success story.

The EU must establish the framework for progress

As an out-and-out market economist, I believe in the steering effect of prices. And I believe that “the EU” or “the State” should establish the framework for progress to thrive. For example, declaring the political goal of climate neutrality requires two things to be set in motion:

1) The climate-damaging use of resources (air, water, land) should be priced, ideally at an increasing rate. A correctly integrated emissions trading scheme (shortage!) could have been developed into an effective instrument a long time ago.

2) Climate-friendly investments should no longer be hindered (distance regulations for wind turbines!), and associated approval procedures should be sped up (why is it possible to install LNG terminals in hardly any time, but it takes at least four or five years to approve a wind farm?).

Both measures are urgently required. They would certainly demonstrate that the political goal is being pursued seriously, unlike the European Parliament’s decision on July 6, 2022, to also include nuclear energy and natural gas as “green” technologies in the (not yet adopted) EU taxonomy for sustainable activities.

The political will for these two measures would also significantly strengthen the purpose of sustainability reporting, although I think it’s excessive to make it obligatory for all large listed companies with effect from 2024. In terms of content, I hope institutions like EFRAG, the ISSB, or the DRSC develop useful reporting formats containing clear measurement guidelines for (a small number of) indicators in order to also allow comparisons to be drawn between companies. We also require guidelines for a summarizing, clearly structured ESG report on two sides (like a balance sheet and P&L), including a manageable “Notes” section for more detailed disclosures. Annual financial statements should be used as inspiration.

I’m convinced I’d then be able to give my children better advice.

Are you looking to learn more about reporting possibilities in your finance team? Then head over to our website.

Professor Carsten Theile is the Scientific Director of LucaNet.Academy. After several years of practical experience with a bank and an energy supply company, he now teaches National and International Accounting at the Bochum University of Applied Sciences. He is the author of more than 230 technical papers on accounting and corporate taxation, as well as the sole publisher and co-author of the "IFRS Handbook" (6th edition, 2019). Carsten is also known as the author of the standard textbook "Accounting According to Commercial and Tax Law" (29th edition, 2018).

In the course of the general discourse surrounding the sustainability of companies and business models, reporting on environmental, social, and…

Read blog post
ESG | 4 min. read The ABC of sustainability reporting – what you need to know

The sustainability report is on its way – for many medium-sized companies, too. What does that mean for you in detail?

In this webinar, we will show you the different options our solution offers for internal and external reporting as well as the analysis of data. Easy to understand and explained in just 30 minutes.